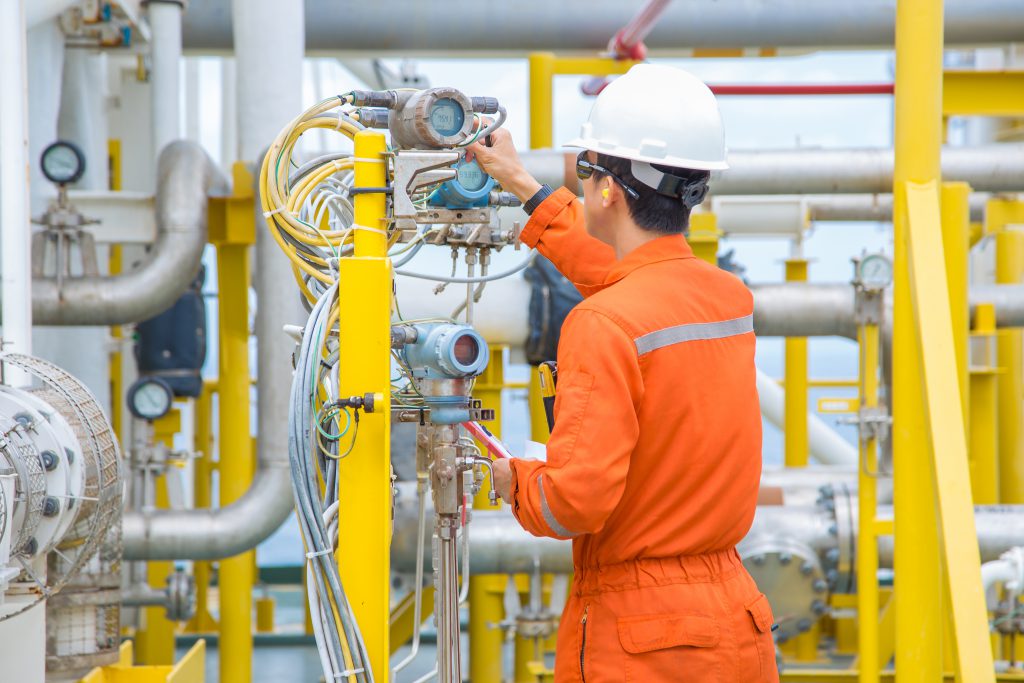 Carbon disulfide, also known as carbon bisulfide or dithiocarbonic anhydride, has a formula of CS2. It has a linear structure, making it nonpolar and insoluble in water. It has a molecular weight of 75.94 g/mol. Carbon disulfide has a boiling point of 46.2o C and a melting point of -111.5o C. Carbon disulfide may be colorless or pale yellow and is a liquid at room temperature. Its scent can range from sweet to rotten and unpleasant, depending on the purity of the product. Reagent-quality carbon disulfide typically smells unpleasant due to impurities. It has a density of 1.26 g/cm³, making it denser than water or air. It is highly flammable, with a flash point of -30o C. Moreover, it will ignite at concentrations as low as 1% and as high as 50% vapor to air. It’s also considered an irritant and a health hazard.

The majority of the world’s carbon disulfide is used to produce rayon. However, carbon disulfide is also part of the production of cellophane, items like kitchen sponges and a number of industrial chemicals, including carbon tetrachloride. Carbon disulfide aids in manufacture of rubber or can be a solvent, especially for sulfur-containing compounds. It also can be an insecticide and served an anthelmintic in veterinary medicine in the past. At one point, carbon disulfide was created by reacting carbon and sulfur at extremely high temperatures. Now, a lower-temperature process is typically used, utilizing natural gas as the carbon source. Carbon disulfide exists in nature as one of the chemicals present in volcanic eruptions and as a gas released by marshes in low concentrations. As a result, it’s a trace gas in the atmosphere.

Carbon disulfide is essential in many processes to create industrial chemicals. For example, when reacted with organic molecules containing an alcohol group such as phenols, carbon disulfide yields xanthates, also known as alkali metal dithiocarbonates. An alkali metal hydroxide is required to catalyze the reaction. Xanthates are used in the manufacture of cellophane.

Carbon disulfide is extremely flammable, an irritant and a health hazard. Workers may inhale carbon disulfide in an occupational setting. Carbon disulfide poisoning symptoms can include central, peripheral or autonomic nervous system disturbance, such as headache, dizziness, tinnitus or confusion. There’s good evidence for an easy recovery with low-level exposure if it is detected. However, if untreated, it can cause chronic encephalopathy. Levels are best monitored through blood or urine testing, since absorption and elimination rates differ significantly from person to person.

Berryman Chemical has been providing our customers with high-quality products at competitive prices since 1979. We bring the experience and the know-how to help you find the products you need while adhering to industry and regulatory standards. We serve refineries, automotive centers, oilfields, agriculture and farming, construction companies, and so much more, supplying plastics, polymers and a wide range of other specialty and industrial chemicals. Let us partner with your facility to create the chemical program you need to increase profitability and efficiency. Get started today and contact us to request a chemical formulation.

Back
Did You Know?